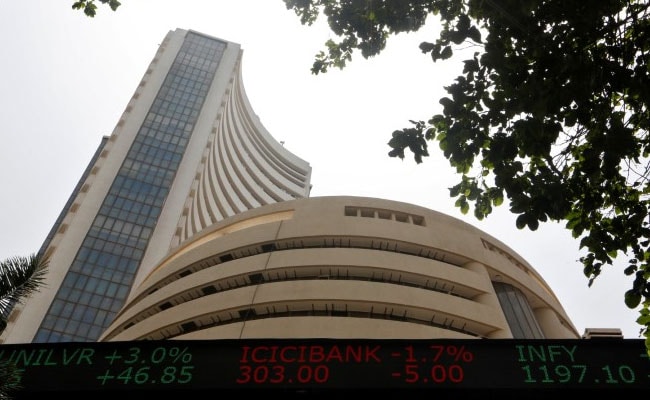 After reaching a record high Sensex closed flat, Nifty made a new record.

Among the companies included in the Sensex, the share of TCS climbed the most by more than one percent. Shares of Infosys, Reliance Industries, Hindustan Unilever, Nestle India and ITC were also gainers. On the other hand, Bajaj Finserv, Titan, Maruti, Bharti Airtel and Tata Steel declined.

Vinod Modi, Head of Strategy, Reliance Securities, said, “The domestic market moved in a narrow range before futures and options settlement. Barring IT, metals and FMCG, stocks in most sectors went into losses in the last hour of trading.

Petrol-Diesel Price: Despite the sharp jump in crude oil, the prices of petrol and diesel did not change today, these are the current rates

Petrol-Diesel Price: What is the change in the prices of petrol and diesel today, check the latest rate here