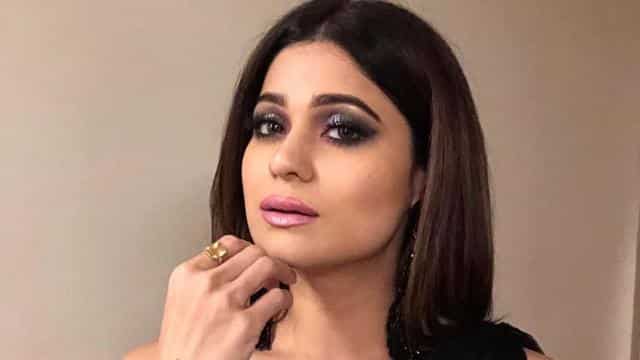 Shamita Shetty’s journey in Bollywood started 20 years ago in a bang. She became a household name with Aditya Chopra playing the role of Ishika in the multi-starrer film ‘Mohabbatein’ and later worked in projects like ‘Fareb’ and ‘Zahra’.

Some of his films entertained audiences over the years while others failed to make an impact. In between, Shamita also tried to do interior designing work.

Shamita said, “I can’t believe it’s been 20 years. I remember how shy I was when I joined this field. Twenty years is a long time. It has been an interesting journey for me because it had many ups and downs. Unfortunately, I did not do many films but all aspects and phases of my life have made me a better and stronger person. ”

Shamita said, “I was a bit selective. You know that when you start well, you do not want to compromise for something that you are not sure about. I took my time. Also, there were films that came before me but I did not do them just to be a part of the set. ”

Now Shamita is eagerly awaiting a new start with some new projects. He said, “I was going to shoot for a web series, but the lockdown happened. Apart from this, I have worked in the film ‘The Tenant’, which will be released soon. I hope to start everything again once everything is back to normal. ”