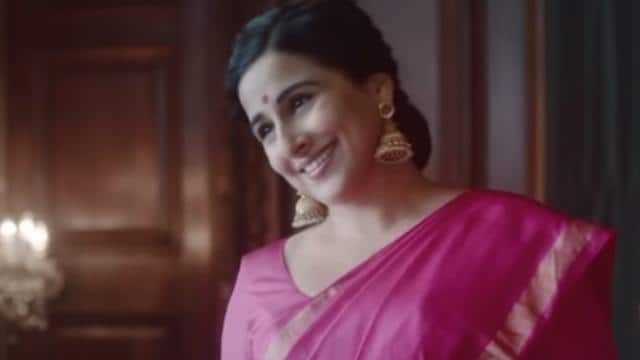 It was seen in the trailer that Shakuntala Devi was interested in maths since childhood, but her journey was not easy. Shakuntala Devi was so serious about her passion for mathematics that she had to stay away from her daughter. In the film, Sanya Malhotra is seen playing the role of Vidya Balan’s daughter. The trailer also depicts the rift between mother and daughter.

Shilpa Shetty was seen having fun in Kyoto, Japan, shared a throwback video

The trailer also showed that Shakuntala Devi had traveled from Hindustan to London due to her sharp mind. He got his name registered in the Guinness World Record. Due to his talent, he played his name in the country but not in the whole world.

Rekha refuses to conduct Kovid-19 test, does not even allow sanitizing the house

‘Shakuntala Devi’ will be released on July 31 on OTT platform Amazon Prime Video. The film has been written and directed by Anu Menon. Sony Pictures Networks Productions and Vikram Malhotra produced the film. Significantly, ‘Shakuntala Devi’ was planned to be released in theaters before OTT, but due to the lockdown caused by Corona virus, the makers decided to digitally release the film.

E-Aadhar Card will be ready in minutes with the help of Virtual ID, know what is the complete process