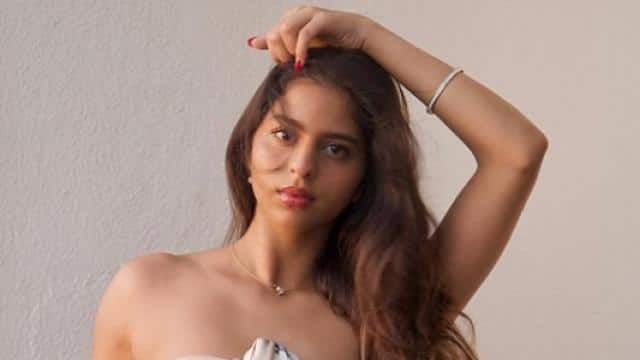 Bollywood superstar Shah Rukh Khan’s daughter Suhana Khan may not have made her Bollywood debut yet, but she has prepared her strong fan following on social media. His photos and videos are often viral on social media. Now a video of Suhana has surfaced, showing her glamorous style. In the video, she is seen posing for a photoshoot. His style and look is worth seeing in this.

This video of Suhana Khan is being well liked. Fans are praising Suhana Khan by commenting. Suhana Khan looks stunning in a blue and pink printed dress. Earlier, Suhana shared some of her pictures on Instagram which were discussed a lot. Louis Vito was seen in the photos with a handbag. She wore a polka dot printed dress, with her deep pink lipstick adding to her beauty.

Kick 2 Confirmed: Jacqueline Fernandes gets birthday gift, will be seen in ‘Kick 2’ with Salman Khan

Please tell that Suhana has a lot of interest in acting and she wants to work in films. Some time back when Shah Rukh was asked questions about Suhana’s Bollywood debut, he said, “It will take time for him to learn acting. Shahrukh has proved that Suhana will definitely do films. But at the same time it has also become clear that she will step into Bollywood with complete preparation. Shahrukh said that he will always support his daughter.