Shahrukh Khan’s close friend Abhijeet passes away, says you will miss him 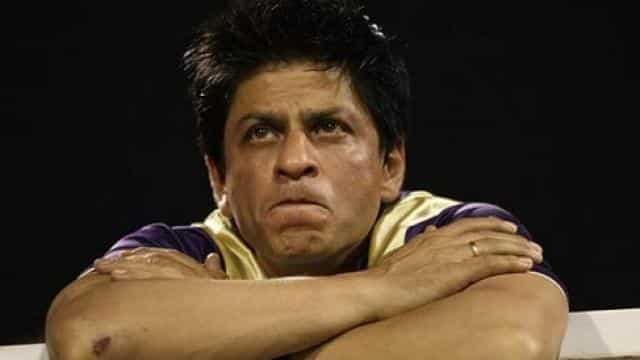 The Bollywood industry lost two stars in April last month. Irakhan died on April 29, and on the second day, Rishi Kapoor left the world as Alvid. Shahrukh Khan’s close friends no longer live in this world. He has given this information on social media. Abhijeet, a very special member of Shah Rukh’s company Red Chillies Entertainment, has passed away. Shahrukh has suffered a major setback with Abhijeet’s death.

Abhijeet has been paid tribute on the official Twitter account of Red Chillies. He wrote, ‘The death of Abhijeet, one of the first team members of the Red Chillies family, has deeply mourned in our hearts. We will miss their presence in and around them. may his soul rest in peace. Our condolences are with his family and friends.

We all started the journey of making films with Dreamz Unlimited. Abhijeet was my most resilient & solid ally. V did some good, some wrong but always believed v will sail through because strong team members like him were there to look after the rest of us. Will miss u my friend. https://t.co/ZpXMr1NWlz

Hrithik Roshan is keeping fast and healthy for 23 hours in lockdown, shared his new look

Shah Rukh also expressed his condolences on Twitter and wrote, ‘We all started the journey of making films with Dreamz Unlimited. Abhijeet was my best ally. We did something good, and something was wrong, but always we move forward. He was the strongest member of the team. You will be missed, my friend.

Warning; Do not make relationship for 30 days after recovery, partner may be corona