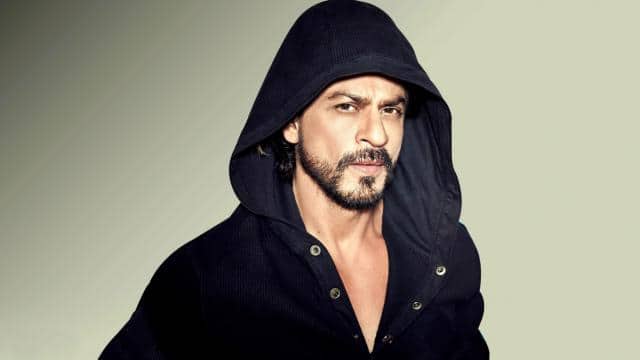 Superstar Shah Rukh Khan is in the news for his new film Pathan. Recently he was spotted outside Yash Raj Studios. It is being told that he has started shooting for this film. Now information about Shahrukh Khan’s fees has come out about this film, which is really shocking.

In a report by Bollywood Hungama, based on the source, Shah Rukh Khan has demanded a share in the profit of the film as a fee for ‘Pathan’. The deal has been finalized between him and producer Aditya Chopra over a 45 per cent share.

The source told the website, ‘Shah Rukh Khan and Aditya Chopra are like brothers. Shahrukh Khan has a share in the profits of the YFF film and the tradition will continue with Pathan. Shahrukh has tied up with Yash Raj Films for a 45 percent profit sharing. This means that if the film earns 100 crores, then Shahrukh Khan’s share in it will be 45 crores.

Satish Kaushik can make a sequel to Salman Khan’s film Tere Naam, says – I have many stories

Let us tell you that Deepika Padukone and John Abraham are also an important part of this film. Recently, it was reported that Deepika has charged Rs 15 crore for this film, while John Abraham is charging Rs 20 crore as fees. The film is being directed by Siddharth Anand. He has previously directed films like War and Bang Bag.