Shahrukh gives special task to fans, winners will get a chance to talk to King Khan 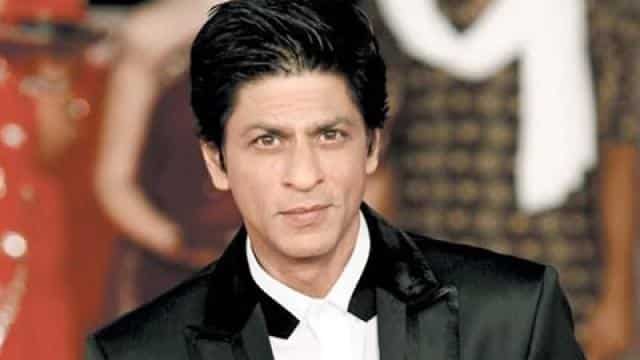 Shahrukh Khan, the king of Bollywood industry, has been walking away from the big screen for quite some time. However, he is currently producing films and web series. These days he is in discussion about his new web series Betal. He has produced this horror series under his production house. Now Shahrukh has given a special task to the fans regarding this series.

Shahrukh told that in this task, fans can take out the hidden film talent inside them. He has asked fans to make short films. After completing this task, Shah Rukh Khan will make video calls to the winners who will be selected.

Since you all got a bit of time on our hands in quarantine, thought I can get us all to work a bit … in a fun, creative and … spooky way! #SpookSRK
Read on for more details. pic.twitter.com/MNh8Osq3ND

Shah Rukh has written a post on Twitter about this task, who does not like to watch a horror film. Right now when we are spending time watching many movies, why not wake up our inner filmmaker and shoot a horror indoor movie.

With this, he has also given many conditions regarding the task. People have to shoot the film at home and send it to the mail id given by May 18. After this, his team will watch these videos and three people living in it will get a video call from Shahrukh Khan and his team. These films will be judged by Patrick Graham himself, Vineet Kumar, Aahana Kumra and Gaurav Verma.