Shahrukh asked the fan – will he announce his film in the next 50 years? ‘King Khan’ won hearts by answering 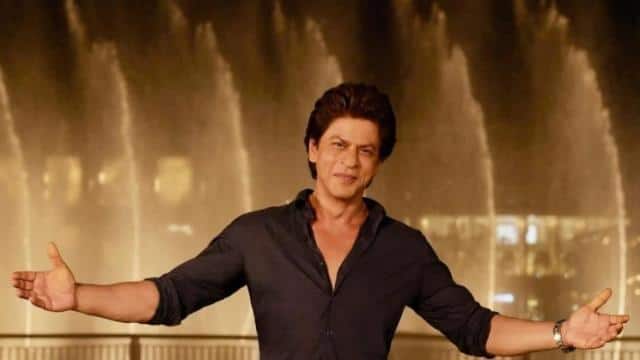 Fan tweeted and asked, Shahrukh Khan sir, only 50 years of my life are left, will you announce your new film? In response, Shah Rukh Khan wrote, “My life has been over 50 years, while doing the film.” Obviously, I will keep doing this and for the next 50 years, please keep watching. Fans are very fond of his answer.

When Shahrukh Khan goes to dinner with friends, who fills the bill? Actor gave a funny answer

Let’s say that Shah Rukh Khan was last seen in the film Zero released in the year 2018. She starred opposite Katrina Kaif and Anushka Sharma in the film. He has since been missing from the silver screen. However, he is constantly making films and web series under his production house Red Chillies.

These days, Shahrukh Khan is in the news for the film Pathan. He can shoot the film from November this year. It is reported that Shahrukh Khan is going to work with Atlee, director of South films. In this film, he can be seen playing a double role.

Satya Nadella gave information, 3 people get a job every minute from LinkedIn