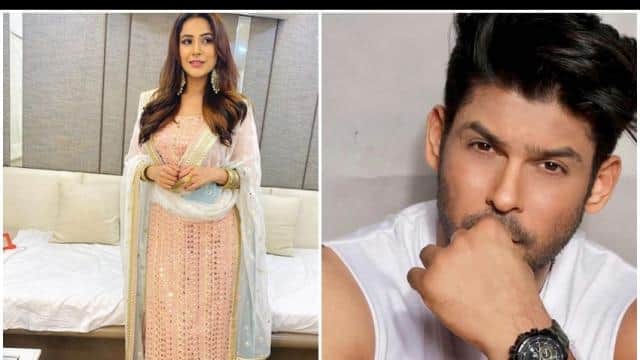 Siddharth wrote the caption with the teaser – ‘Every end has a new beginning. Today the journey has started and we are introducing you to two broken hearts Rumi and Agastya, who will win our hearts with their beautiful love story. Shahnaz has reacted to this post by Shahnaz with five fire emoji.

Nikki Tamboli accused Rahul Vaidya of flirting with her PR, Singer said this in defense

Let us tell you that there was a friendship between Siddharth Shukla and Shahnaz Gill during Bigg Boss-13. Fans also loved the chemistry and bonding between the two in the show. This is why Fans have named both of them Sidnaz. Talking about the workfront, Siddharth Shukla and Shahnaz Gill were recently seen in the music video ‘Sona-Sona’. The song received a tremendous response from the fans.