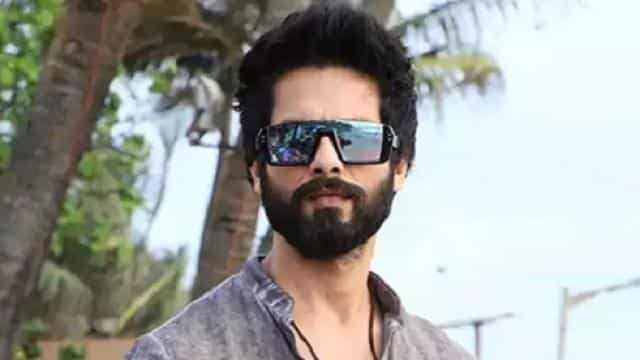 Bollywood actor Shahid Kapoor has a Ask Me Anything session for the fans. During this, he answered many questions from fans. In the lockdown, Shahid is spending time with wife Meera Rajput and both children. In the session, he also answered questions related to private life.

A fan asked him what house work he is doing these days. On this, Shahid gave such an answer which everyone is surprised to hear. They told that my department is of utensils? Apart from this, Shahid said that he likes Gulab Jamun and Vanilla ice cream very much. He also mentioned that he likes Punjabi dishes very well.

Shahid was asked by a fan which web series he recently watched on the OTT platform? In response, he named the series The Family Man. It is known that in this suspense-thriller series Manoj Bajpayee has played the lead role.

The actor was also asked whether he was upset that his performance in the film Kabir Singh was not given due consideration at the award ceremonies as there was a dispute over the film. In response, Shahid said that it is not so. I cannot tell the love you have given me. I am because of you guys.