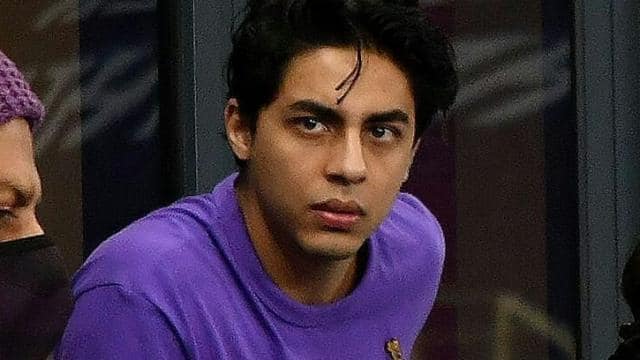 Shah Rukh Khan’s elder son Aryan Khan also has a musical talent, which is hardly known. In a video being shared on social media, Aryan Khan is seen playing guitar and singing the song Attention of Charlie Puth. A friend of his is also singing along with Aryan. Shahrukh Khan’s fans are also praising this video. A user wrote that I could not resist myself to see it. Another user said that Aryan’s attitude is exactly like Shahrukh Khan. A user said that I loved it.

Shah Rukh Khan, studying in the United States, voiced his father for the Hindi version of The Lion King movie last year. Shah Rukh gave the voice for the film’s character Mufasa, while Aryan lent his voice for the Simba character. Let me tell you that a few days ago, in David Letterman’s show My Next Guest Needs No Introduction, Shah Rukh Khan said that Aryan does not want to come to acting. Shah Rukh had said, ‘He has a good length, looks good. But he does not consider himself ready for acting. Although he is a good writer. ‘

Shah Rukh had said that one reason for the son not to act is that people will compare him unnecessarily. Shah Rukh said that Aryan told me one day that if I became an actor and was successful, people would not give credit to my skill for this, rather it would be said that the family has benefited. If he fails, he will be accused of ruining his father’s legacy. Shahrukh said that Aryan wants to avoid such a situation.

Shahrukh Khan was last seen in Anand L. Roy was seen in the movie ‘Zero’. The film was a failure. Since then, Shah Rukh Khan has not announced any of his new projects. However, he is said to have started shooting for Siddharth Anand’s movie ‘Pathan’. The film will also feature John Abraham and Deepika Padukone.

Stagnation in the price of petrol and diesel continues for 22 consecutive days, know today’s price

Ranveer Singh and Deepika Padukone turned out to celebrate the new year, see the style of the couple in videos and photos