Shafak Naz played the character of Kunti at the age of 21, said- I did not think about it at the time 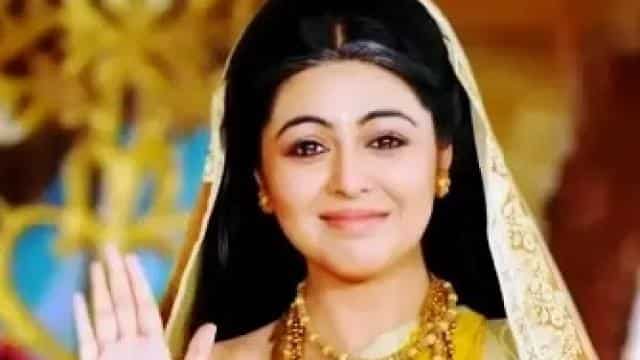 The show Mahabharata came on Star Plus in 2013 which is now being telecast again. In the Mahabharata, Kunti was played by Shafak Naz. She was 21 when Shafak played Kunti, yet she became the mother of 5 grown sons. Shafak spoke to Aaj Tak about his character and said that Kunti was a very strong character and I knew I had to do it.

Kunti said, ‘I didn’t think about my age at that time. Then I was just 20-21 years old, but if I thought about the mother’s role at that time, it would have been very difficult for me to play this role. So that’s why I never thought about it. ‘

Shafak said about his costars, ‘My bonding on the set was good all along. Whether it is Shaheer, Saurabh Raj Jain or the rest of the co-actors.

Shafak further said, ‘We all had fun on the shoot. We never stopped laughing during the shoot of Serious Scene. Let me tell you that Shafak has played the character of Mayuri in the comedy show Zoo.

Shaheer Sheikh played Arjun in this show. Shaheer has shared his experience about the show.

Speaking to Spotboye, Shaheer told that his life was greatly affected by the 2 scenes of Mahabharata. Shaheer said, I was quite disturbed after the scene of Draupadi Rip Haran. I was very depressed for 10-15 days. I didn’t talk to anyone these days. What happened to Draupadi still happens today.

The second scene from which I was disturbed was the killing of Abhimanyu.

Shaheer said about his character Arjun, when I got an offer for this character, I could not believe it. I told him that I am not capable of it. This is very difficult.