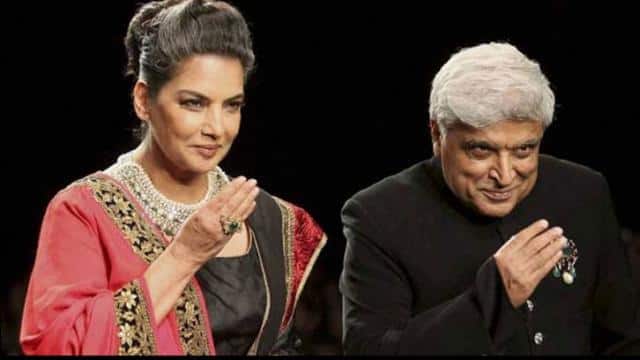 Bollywood industry veteran actress Shabana Azmi is known for her excellent acting. He has made a distinct identity by doing a fantastic job in films. Shabana’s father Kaifi Azmi was a famous poet. Shabana is married to famous writer Javed Akhtar, but the family members were against the marriage. Shabana Azmi is celebrating her birthday on September 18. On this special occasion, some interesting things are known about his love story.

Shabana Azmi has made a lot of headlines about her personal life. It is said that Shabana’s family was not ready to marry married Javed. Javed was first married to Honey Irani. The two have two children Zoya Akhtar and Farhan Akhtar. Javed Akhtar used to learn the art of writing from Shafana Azmi’s father Kaifi Azmi in the year 1970. He used to show his written poems and seek advice. During this time, the closeness between Javed and Shabana started increasing.

Rupal Patel will be seen in ‘Saath Nibhana Saathiya 2’, said – will be a bang in the show

However, Shabana’s father Kaifi Azmi was not happy with the relationship. He felt that there was a rift between Javed and Honey because of Shabana. He did not want Shabana to marry a man who is already married. Later Shabana assured the father that Javed’s marriage was not broken because of him. Then Kaifi Sahab agreed and approved the marriage of both. After this, both the stars got married.