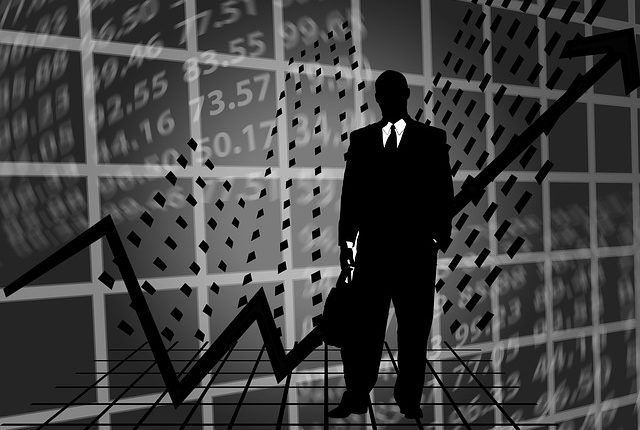 Market on Tuesday made a solid comeback after a massive fall on Monday. The market rebounded from the one-year low benchmark of BSE Sensex(Sensex today live). It regained up to 290.82 at the end of Tuesday. It touched 26124.83 day’s high on Tuesday. While Nifty stock too regained up to 71.70 points on Tuesday. It reached up to 7925.40 day’s High while day’s low was 7667.25.

The stock sector realty, metals and banking showed a higher gain. Even rupee closed at 55 paise higher on Tuesday with 1 dollar equals to 66.10.

22 out of 30 Sensex stocks increased. The top performer of the day where Vedanta, Tata Motors, Coal India and ICICI Bank. While other sector contributed to the gain. IT stocks remained quite low on Tuesday.

Indian stock exchange saw a steep dive on Monday with both Nifty and Sensex down to year low.  The dive is very likely market ripple after a similar collapse in trading value were seen in the China Composite Index. India was not the only market to see a bear run with Europe, Britain and America seeing similar volatility.

Though the collapse of the stock exchange worldwide has been staggering, it has been expected by analysts worldwide. The Chinese government’s decision to depreciate the currency earlier this month and lesser than estimated GDP growth rate are prime culprits to this fall. The Chinese stock exchange saw bulk selling of shares early Monday morning triggering a collapse and causing a chain of heavy selling in other markets that has been estimated of wiping 3 trillion dollars from the global economy.

It is also a worry that the Chinese government hasn’t taken the right steps to deal with the predicament. After the 2008 global economic collapse, the Chinese government looked inwards to sustain the economic growth levels hovering around 9 to 10% that time. However, the consumption by its citizens was deemed as insufficient, and the government incentivised construction projects fuelled by cheap credits. The developments scheme though helped maintain GDP growth, had very few takers in actual customers.  With corporations in China seeing debt filled numbers in their balance sheet the Chinese government decided to tap into citizen savings and started lending money to citizens to buy stocks in the companies.

Most of the purchases made in the stock market were made by individuals with a very little understanding of its functioning and most importantly on borrowed money. With many disgruntled Chinese losing money there is now anger that will be directed at the Communist government that has one again failed in its attempt at large degree manipulation of its economy and an uncertain future awaits for the world that’s tied to it.