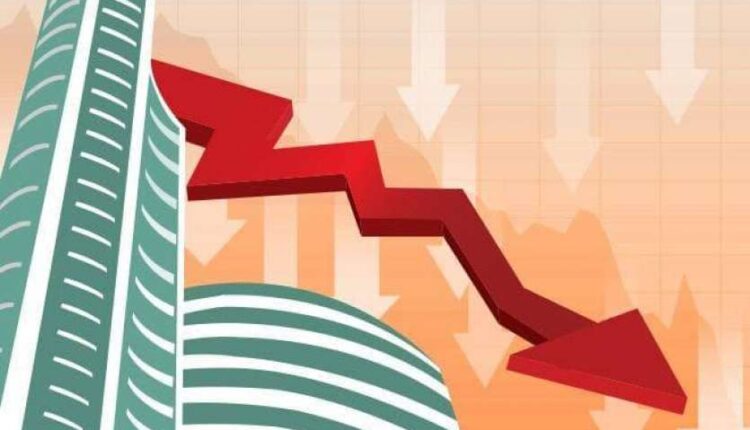 new Delhi. On Thursday, the Indian stock market was in shambles due to poor global cues and termination of derivatives series contracts. Today the Sensex (Sensex) saw a decline of more than 1100 points. While the Nifty 50 (Nifty 50) also lost 326 points. If we talk about the last 6 business days then the Sensex has gone down by about 2800 points. While the Nifty has seen a drop of 800 points. According to the stock market data, market investors have lost more than Rs 11 lakh crore in the last 6 days. Whereas in today’s trading day, the market has suffered a loss of Rs 3.75 lakh crore. At the same time, there is a big decline in banking and IT sector.

Also read: Half of the sinking MSME has been approved so far, know the reason

Nifty has fallen by nearly 800 points
Secondly, the National Stock Exchange’s major index Nifty 50 has also seen a big decline. Since last Thursday, then the Nifty has come down by 800 points. If we talk about today, the Nifty broke 326 points and closed at 10,806. Which is at the lowest level after 16 July. On July 16, the Nifty closed at 10739 points. That is, the Nifty has also come at a low of 70 days.

Also read: Know which scheme of Post Office is not found in Tax Benefit, are you also in this fraud?