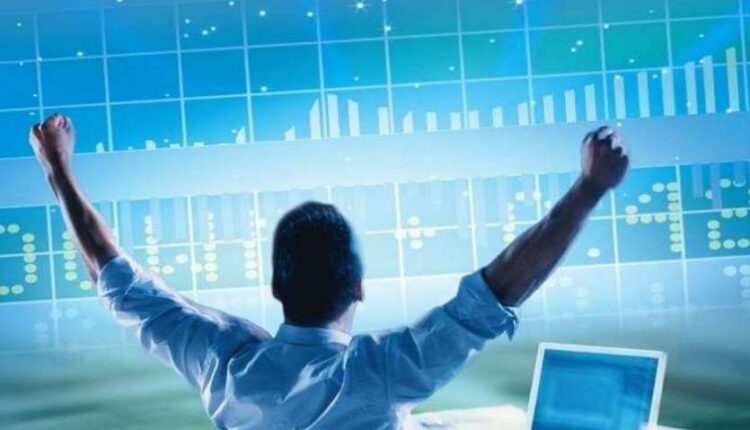 new Delhi. Deepawali’s heart The stock market saw a huge boom in Muhurt Trading, running for a very short time. The opening of the Bombay Stock Exchange started by more than 43800 points. On the other hand, the opening of the Nifty was also seen at 12,200 digits. Auto stocks are seeing a boom. On the other hand, shares of Tata Steel and IndusInd Bank are also seeing an environment of boom. There is a good boom in all sectors. Let us also tell you what kind of atmosphere is being seen in the stock market.

Also read: In the Corona period, most of the wealth of these industrialists of the world, two names of China were also included.

Rising and falling shares
Talking about the rising stocks, Bharat Petroleum Corporation shares are seeing a gain of 4.70 percent. Tata Motors 2.36 per cent, Eicher Motors 1.98 per cent, Bajaj Finserv 1.68 per cent and IndusInd Bank shares are gaining 1.57 per cent. While shares of NTPC, Grasim Industries and Power Grid Corporation of India are seeing a decline.