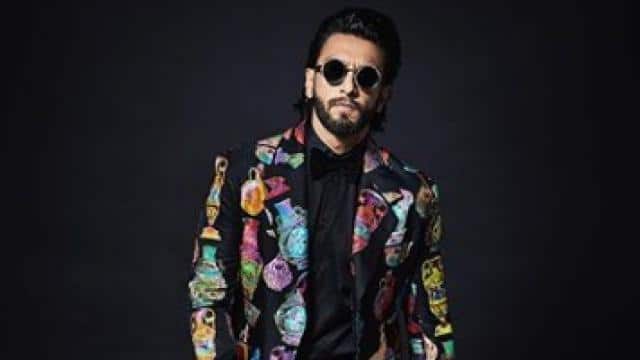 Bollywood actor Ranveer Singh has made the hearts of fans special with his work. He never misses meeting his fans whenever he gets out of the house. Meanwhile, a new video of Ranveer Singh is going viral on social media, in which he is seen meeting the fans.

Neha Kakkar’s husband Rohanpreet spotted girls in bikini on honeymoon, see what happened in the video

Recently, Ranveer Singh posted a shirtless photo of him, after which he made headlines on social media. Seeing this style of Ranveer, wife Deepika Padukone could not stop herself. He made two comments one after the other. Deepika wrote, ‘Don’t show your attitude’. He then wrote, ‘Big’.

Talk about Ranveer Singh’s professional front, he will be seen in the sports-drama film 83. The film was scheduled to release this year, but was postponed due to the Corona virus. The film is directed by Kabir Khan. Deepika Padukone is also an important part of this film. Apart from this, Ranveer Singh is also going to be seen in the Yash Raj Films comedy-drama ‘Jayeshbhai Jawar’.