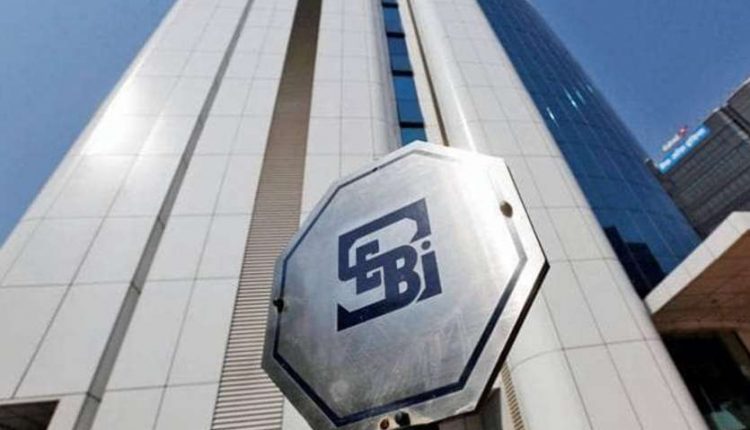 New Delhi. Capital markets regulator SEBI has taken major action on several companies including entities involved in insider trading in Infosys shares in separate cases. SEBI on Tuesday barred eight entities from entering the securities market for indulging in insider trading activities in shares of IT services firm Infosys. These include two Infosys employees. He also directed for forfeiture of illegal profits of Rs 3.06 crore from two companies along with ban on eight units till further orders. According to a report, these two companies include Capital One Partners and Tesora Capital.

Appropriate action will be taken after completion of investigation
Infosys employees who have been banned by SEBI include Pranshu Bhutra, Senior Corporate Counsel, Infosys and Venkat Subramanian, Senior Principal Corporate Accounting Group. On this, Infosys issued a statement saying that it would initiate an internal investigation into the employees involved in the insider trading case. The company will give all necessary cooperation to SEBI in this matter. Along with this, he said that after getting the order, he has started an internal inquiry and appropriate action will be taken after the investigation is completed. According to SEBI, these people have been found guilty of insider trading in the investigation. Apart from Pranshu and Venkat, Amit Bhutra, Bharat Jain, Manish Champalal, Ankush Bhutra, Capital One and Tesora Capital have been banned till further orders. All these people will not be able to trade in capital market till further orders.

Also read :- How effective is Kovishield and Covaccine in protecting against Corona: Government collecting data, review will be done soon

Rs 3.06 crore fine imposed
After being found guilty, the regulator has directed eight companies to be banned till further orders and also to recover illegal profits of Rs 3.06 crore from two companies. According to a report, these two companies include Capital One Partners and Tesora Capital. Sebi said that Capital One Partners and Tesora Capital made illegal earnings of Rs 2.79 crore and Rs 26.82 lakh, respectively. They will not be able to trade in the stock market till this matter is fully investigated.

Petrol-Diesel Price: After two days of boom, brake on petrol and diesel, check the rate in your city