SCAI statement, loss of Rs 7500 crore due to local lockdown 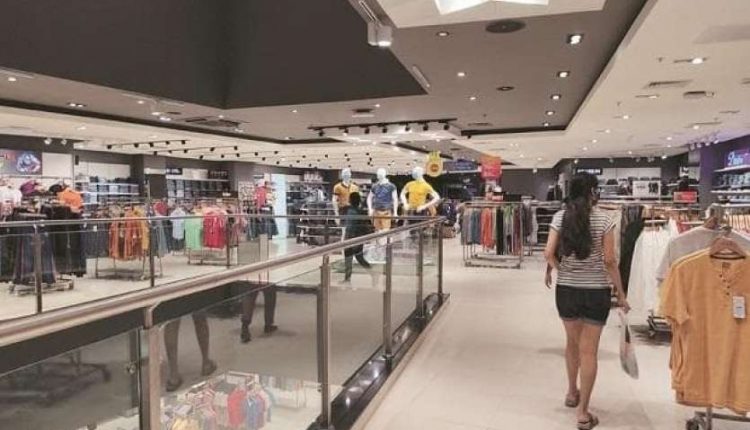 50% revenue reduced
The association said in a statement that local restrictions, mall closures in some states, weekend curfews have affected organized retail business, recovery and employment. During the pre-Kovid days, on an average the industry was earning Rs 15,000 crore per month and in mid-March 2021 the business touched that level again, but local restrictions once again reduced the revenue by 50 per cent. According to SCAI, malls across India had retouched about 90 percent of their business and 75 percent of their footfalls, but fell again due to local restrictions.

Also read: Mutual Fund Investment: You can earn more in these ways

Vaccination should be done in the mall
The association said that to carry out the government’s effort as part of a comprehensive vaccination campaign, the state governments have also been approached to organize vaccination camps at the mall. The industry body said that mall employees should be treated as frontline workers and should be vaccinated on priority regardless of their age.

Curfew in many states
In view of the increasing cases of Kovid 19 in Maharashtra, the state government announced a 15-day curfew from last Wednesday, which strictly prohibited public activities, but was barred from declaring a full-scale lockout. On the other hand, several other states including Delhi had announced weekend and night curfews to control the spread of ‘K-1’. Today, the Delhi government has imposed a week’s curfew.

Petrol, Diesel Prices Today: Today’s 1 liter petrol-diesel price is so much, check the rate of your city