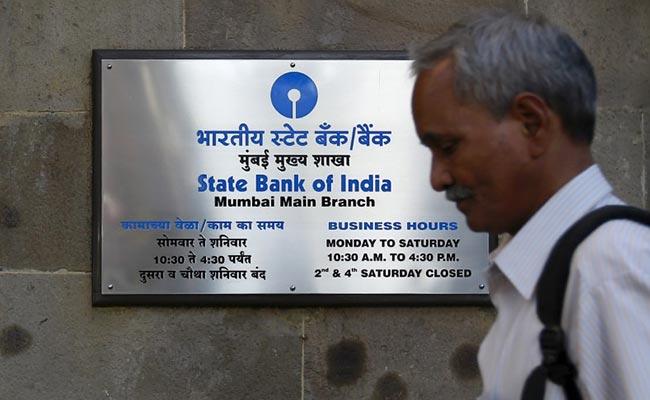 SBI had a great performance in the fourth quarter

SBI Chairman Dinesh Khara said that we have further strengthened our performance in the fourth quarter in terms of both profit and asset quality. Despite the disruptions caused by the epidemic, we have been able to continuously improve in all areas in terms of profit. State Bank said that its total income increased to Rs 81,326.96 crore during the March quarter of the last financial year, which was Rs 76,027.51 crore in the same period of 2019-20. The bank’s net profit grew by 60 percent to Rs 7,270.25 crore in the fourth quarter of the previous fiscal, from Rs 4,557.49 crore in the same period of the previous fiscal.

The bank’s net NPA was Rs 36,810 crore in March 2021. The provision for stranded debt declined by 16.64 per cent to Rs 9,914 crore from Rs 11,894 crore in the fourth quarter of the last financial year. Khara said that due to the recent increase in Corona cases and the lockdown imposed in various states for its prevention, the boom in the economy was slowing down.