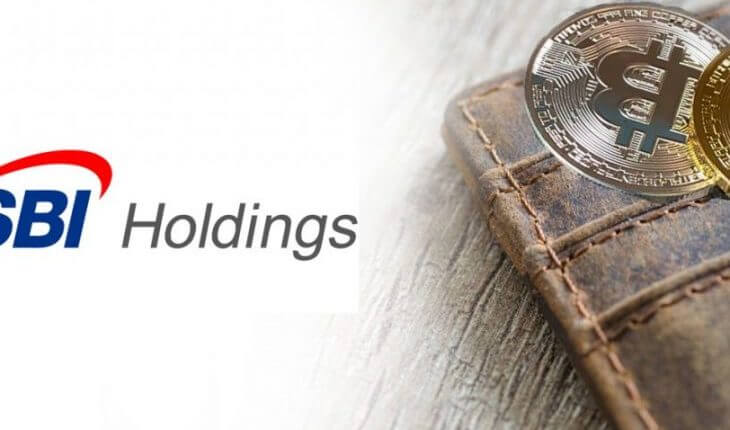 After many months of delay, the world’s first bank-backed cryptocurrency exchange is now open to the public.
VCTRADE, an in-house crypto trading platform, was formally launched last month by SBI Holdings, a well-known Japanese financial giant. However, the trading service was only available for selected users, who had pre-registered with the platform last October, as reported by CoinDesk back then.

In the latest announcement, SBI Holdings has declared that the service is now open for all users, ranging from the age 20-70, who are residents of Japan. Registration for corporate customers is yet to be made available.
At its launch back in June, VCTRADE announced that it would initially support the trading of the Japanese Yen over XRP, which is the native token of the Ripple protocol. This move aligns the broader support of the institution for XRP in the cross-border blockchain settlement.

Eventually, the yen-based trading pairs for Bitcoin Cash and Bitcoin were added on the platform on June 8th and 15th, respectively.

Almost after two years of SBI Holdings’ announcement that it would build the exchange back in October 2016, today’s public launch had finally come. The Financial Services Agency, Japan’s financial watchdog, had offered an operating license to the platform.

However, the debut was delayed by two months, since a massive $533 million hack at the country’s Coincheck exchange back in January. The firm was then working towards raising the levels of the internal security.

IT Gaint Oracle Confirms General Release of Its Blockchain Service