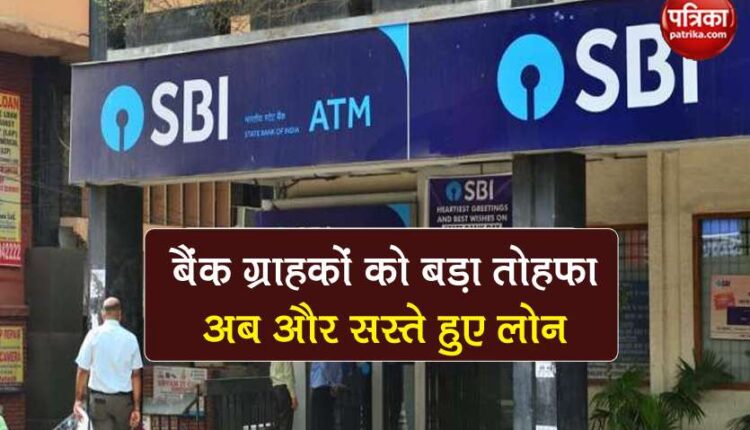 new Delhi.
SBI, BOM, IOB have given great gifts to their customers. After SBI Bank, Bank of Maharashtra and Indian Overseas Bank have also reduced the marginal cost of funds. Both these banks have reduced MCLR by 0.10 percent. Bank of Maharashtra has reduced the MCLR from 7.40 per cent to 7.30 per cent and 7.30 per cent to 7.25 per cent, respectively, on Monday and one month and six months.

Earlier, SBI also reduced the reset frequency from one year to six months. Currently, SBI’s one-year MCLR is 7 percent and the six-month MCLR is 6.95 percent. With this, customers will now be able to get loans at a lower cost than before.

SBI Car Loan Interest: Now you will get a car loan at a cheaper rate, apply at home

National Savings Certificate: FD or RD can get more returns from this post office scheme, know how to invest

Loan will be cheaper
Explain that banks offer MCLR linked loans with a one-year reset frequency, so that customers take longer to get the benefit of a cut in the bank’s MCLR after the loan.

BMC sends notice to Kangana Ranaut, will break ‘illegal part’ of office if not received in 24 hours reply