Saur Swarojgar Yojana: Government will give 50 thousand rupees to women making LEDs, self-employment will be easy 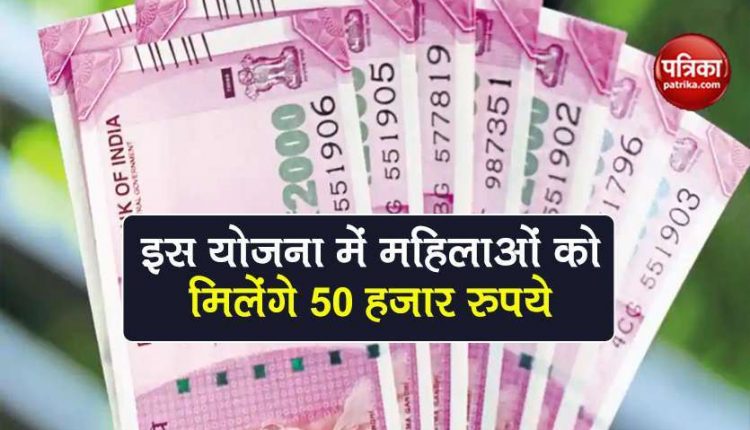 new Delhi. With a view to make unemployed youth, farmers, migrant laborers and women self-reliant, the Uttarakhand Government has launched Mukhyamantri Solar Energy Self Employment Scheme. In this, financial assistance is provided by the government to those who develop their employment. In this connection, on Tuesday, Chief Minister Trivendra Singh Rawat announced a 50-K revolving fund for self-help groups associated with the manufacture of LED lights. This will benefit women, as they work in small groups to make LED bulbs.

CM Rawat also honored women as self-help groups trained under LED Village Light Scheme as “Energy Warriors”. In the program organized on the occasion of National Energy Conservation Day, the Chief Minister of Uttarakhand interacted with the heads of “Energy Efficient Village” through video conferencing and gave him citation.

What is plan
The objective of the Chief Minister Solar Energy Self-Employment Scheme is to provide financial assistance to the unemployed, entrepreneurs and migrants of the state who have come back home due to the Kovid-19 epidemic. Women and small and marginal farmers are also given special consideration in this scheme. In this, financial assistance is given for developing solar power plants and developing solar energy equipment.

Benefits of the scheme
1. In this scheme, the beneficiary can take 70 percent of the project cost as loan from the State and District Cooperative Bank at the rate of eight percent interest.
2. Under this scheme, by applying capital from one and a half to two and a half lakh rupees, a person can self-employment by putting up a project with the help of the government.
3.The loan is given for a period of 15 years under the Uttarakhand Solar Energy Self Employment Scheme.
4. Under this scheme, this grant will be up to 30 percent in the marginal districts of the state and up to 25 percent in the hill districts and up to 15 percent in other districts.

LIC Aadhaar Shila: Women can take insurance for Rs 250, coverage up to 3 lakh