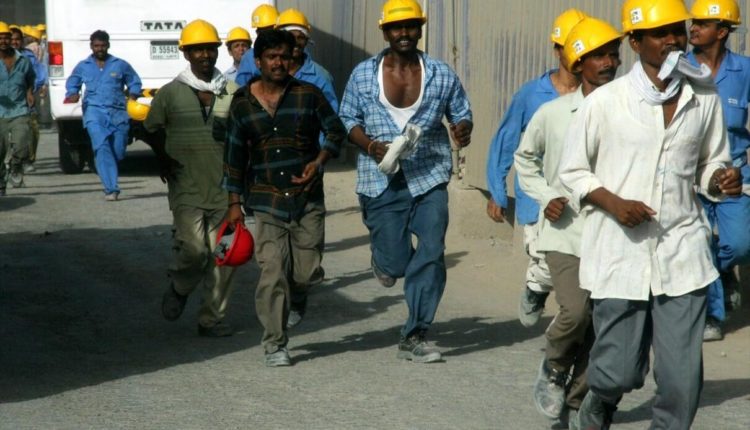 Saudi Arabia: Indians working in Saudi Arabia are thinking of sending their dependents back to India. People working in Saudi Arabia are going to get a new tax on July 1. After the implementation of this tax, individuals who work there are going to be subjected to additional financial loss. Due to the new tax in Saudi Arabia from July 1, people working there must pay 100 riyals i.e. around 1700 rupees per month for one of their dependents. After the implementation of this tax, financial problems are likely to increase for 41 lakh Indians residing there. To avoid those difficulties, these people want to send their dependents (parents, spouse and children living with them) back to India.

Many families has returned to India
According to the report of the English newspaper Times of India, computer professor Mohammad Tahir has told that many families have planned to go back to India because they think that they will not be able to spend on their dependents. Migrant Right Activist Bhim Reddy has told that in the last four months many people living there have sent their families back. He is now they are forced to stay alone there.

To maintain a dependent, earning should be 5,000 riyals per month
According to the law in Saudi Arabia, a visa to a family is only given to people who earns at least 5000 riyals that are approximately 86,000 rupees a month. If Indian lives there and his wife and two children are staying with him, then he will have to give 300 riyals that are approximately Rs 5100 every month as the tax.

Taxes on Dependents to be increased by 2020
Not only that, this tax applied in Saudi Arabia will increase every year. This tax will be increased 100-100 per year by 2020 every year. This means that for a dependent living there, in 2020, 400 riyals i.e. Rs 6800 will be paid as tax. With this, it has been said that the tax amount will be paid in advance only. That is, if a person lives with his wife, then he will have to pay 1200 riyals i.e. 20,400 rupees in endurance.

Dependent fees to be paid by some companies
However, some companies have decided to give dependent costs to the people working for them, but most people will have to pay this fee themselves. On the impact of this tax on India, a senior external affairs ministry official said that nothing can be said about this right now.