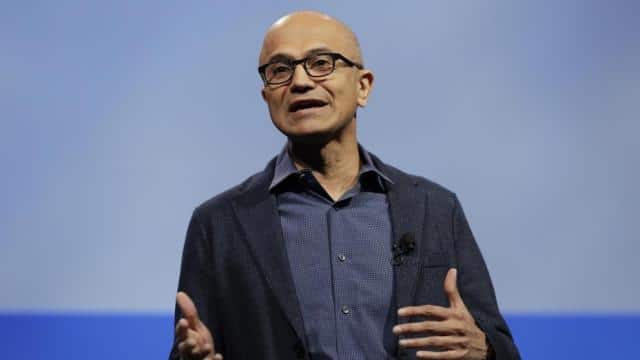 Following protests in the US following the death of 46-year-old black man George Floyd in police custody in Minnesota, Microsoft CEO Satya Nadella said there was no place for hate and racism in society. He also added that more efforts need to be made with sympathy and mutual understanding. “There is no place for hate and racism in our society,” Nadella tweeted on Monday. Empathy and mutual understanding are a beginning, but we should try more.

Also Read: Ruckus over Black Death in America, Fire of Movement Extending to Other Countries

Let us tell you that the fire of violent demonstrations against the death of George Floyd has reached 140 cities of America, which is considered as the worst civil unrest in the country in the last several decades. Trump assured the nation that he was taking steps to prevent violence and restore security in the US. The President said he has mobilized all available government resources, civilians and military to prevent wastage and arson, riots and loot and preserve the rights of law abiding Americans.

Ada Sharma showed unique tricks by hanging upside down from the rope, shared the video and said- I sleep like this at night