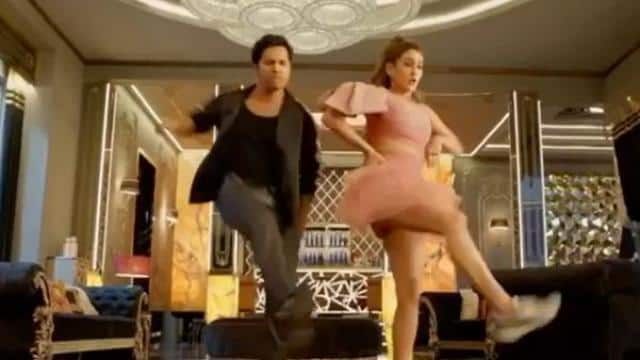 Bollywood actress Sara Ali Khan on Tuesday shared a glimpse of the song to be launched for her next film ‘Coolie No 1’. Sara Ali Khan has shared the video on Instagram, in which she and actor Varun Dhawan are seen dancing. The song ‘Hussan Hai Suhana’ from ‘Coolie No 1’ is releasing on Wednesday.

In a post shared on Instagram, Sara Ali Khan wrote, “Hussan hai suhana, Kal dekho bina no excuse.” In the video, Sara Ali Khan looks quite beautiful dancing in a pink color dress. The video of this post of the actress has been viewed more than 24 lakh times in just four hours.

At the same time, Bhabhi Song of the film ‘Coolie No 1’ was released recently. The day before, Sara Ali Khan shared a glimpse of the song on Instagram. In that video, Varun was dancing at the railway station.

KBC 12: Rachna Trivedi gave the wrong answer to the question of 6 lakh 40 thousand, do you know the right answer?

Special message to the fans of wife Hema Malini on Dharmendra’s birthday, said- always want your love and blessings