Sanjay Gupta wants to make a film on workers ‘messiah’ Sonu Sood, asked the actor – can we get rights? 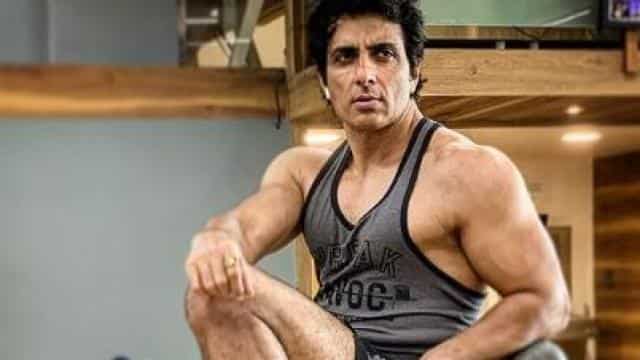 Bollywood actor Sonu Sood has become the messiah for migrant laborers. He has been helping the trapped laborers reach home for the last several days. Sonu’s noble work is being discussed vigorously everywhere. Many stars of the film industry are not tired of praising his initiative. Meanwhile, director Sanjay Gupta has offered to make a film on Sonu Sood.

Sanjay has also spoken to Sonu Sood on WhatsApp regarding the film. He has shared a screenshot of the conversation on his Twitter account which reads, ‘Brother, Akshay Kumar is going to play the role of Sonu Sood in this next film. Can I get the rights to make this film? On replying, Sonu Sood has posted an eye-closing and laughable emoji.

Please tell that Sonu has issued a helpline number on Twitter account to help the workers. Sharing this, he wrote, ‘Hello! I am speaking your friend Sonu Sood. My loving labor brothers and sisters. If you are in Mumbai and want to go to your home, please call this number -18001213711 or whatsapp your more address. Number is 9321472118. ‘

Sonu further wrote that you people should also tell how many people you are and where you are now and where you have to go. We and my team will do whatever we can to help. Our team will contact you soon.