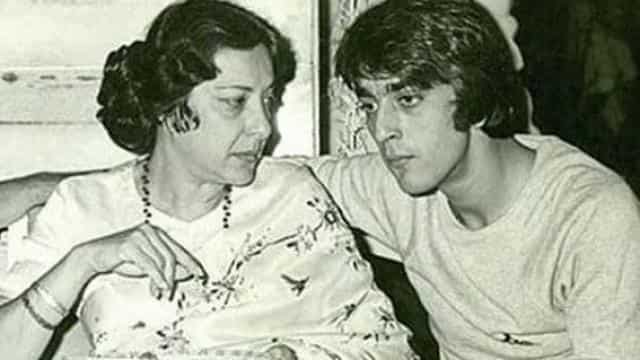 Bollywood Sanjay Dutt was very close to his mother Nargis. Today is the birth anniversary of Nargis. Sanjay Dutt became very emotional on this occasion. He has shared a video on social media saying that he still misses his mother a lot.

Sanjay has shared a beautiful video on Twitter account. Through this video, Sanjay revealed that his mother Nargis was a great actress as well as a good wife and mother. She shared the video and wrote, Happy Birthday Mother, Miss You. On this post of Sanjay, users are paying humble tribute to their mother.

Earlier on May 25, Sanjay’s father Sunil Dutt had a death anniversary. That day, he shared a video of his father and wrote, When I lived with you, there was no need for me to worry about anything. You always took care of me. Today you are missing a lot and you come everyday.

Seeing this video of Sanjay Dutt, his daughter Trishala Dutt has also commented for Dada. He wrote, 15 years, Grandpa you miss every day. I wish you were with us.