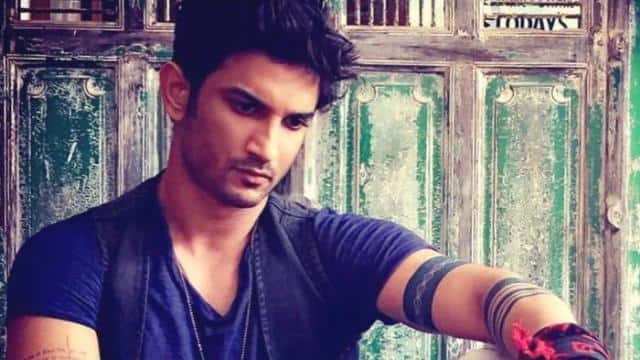 Bollywood agency Sushant Singh Rajput Three agencies are involved in the investigation. Many people continue to be questioned. It also names Sushant’s former house manager Samuel Miranda. In a statement to the agency, Samuel said, “I was hired by Sushant’s sister Priyanka and her husband Siddharth.” They told me that besides taking care of the house, handling the staff and giving them salary, will be in my hands. One day, Priyanka had flare up on Staffer Abbas. At that time, Dipesh also quit his job with Abbas. Sushant had a quarrel with his sister Priyanka and her husband, after which both left for their home. ‘

Samuel further states that Riya Chakraborty was very active since May 2019. She went to Goa in July 2019. When she returned from there, it was revealed that Shruti Modi has been hired as celebrity manager and Riya also started living with Sushant. Riya’s brother Shovik and father also used to come to Sushant’s house. Riya and several workers described Capri Heights as ghostly. Sushant was a little worried about his finances. Riya used to have a party once or twice a week, so that Sushant could stay busy. But many times he did not come out of his room. They used to lock themselves in the room.

On the day of Sushant Singh Rajput’s death, staffer Dipesh Sawant had a chat with Kushal Zaveri on WhatsApp, said- SSR told me …

Please tell that Sushant Singh Rajput died on June 14 in his flat in Bandra. His body was found hanging from the fan. Initially, the Mumbai police investigated the case, but later the entire case was handed over to the CBI following a Supreme Court order. The CBI team has been in Mumbai for more than ten days and is constantly questioning the accused to find out the truth of the case.

Swamitva scheme: Ownership on village residential property will be easy to get loan from bank, government will make drones mapping