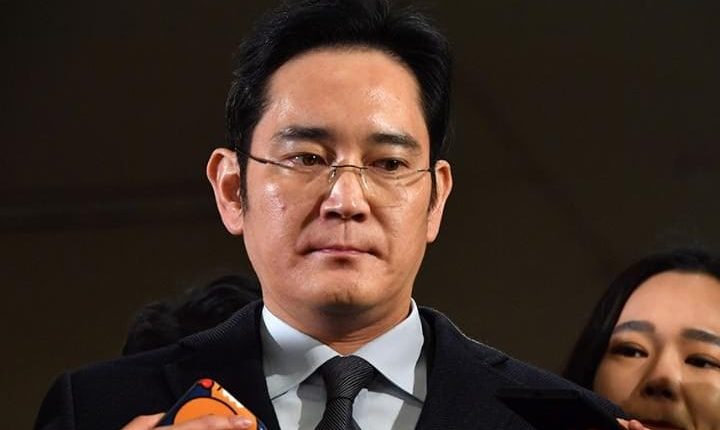 The case is linked to a scam that led to the impeachment of the country’s President Park Geun-Hye. It is alleged that the Jay Y Lee using his close relationships with Park forced Choi Soon-sil to donate thousands of dollars using the illegal NGOs to get the favour from the government. Samsung was the largest donor to these organisations.

Samsung chief’s arrest is a blow to the company. The company plays a vital role in the economy of South Korea, and It is also the world’s largest smartphone manufacturer. The investigation against Lee for Hiding assets in overseas and providing false evidence are also started. Last month, Court rejected the first attempt of prosecutors request for arresting Lee and said that the lack of evidence to justify the arrest of Lee.