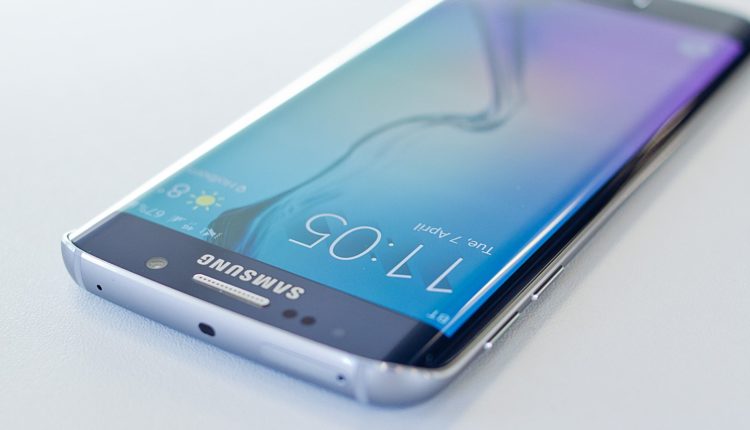 According to the set of images unveiled by Evan Blass, Samsung will be introducing two smartphones, Galaxy S7 and Galaxy S7 Edge, during an event Galaxy Unpacked 2016 on February 21 in Barcelona. The launch has been planned prior to the Mobile World Congress 2016, beginning from February 22. Both the smartphones are believed to be identical twins of Galaxy S6 and Galaxy S6 Edge, but with a twist.

The South Korean tech giant has made changes in the rear camera of both the smartphones. Unlike the Galaxy S6 and S6 Edge, these smartphones won’t have a 16-megapixel rear camera. Instead, both the phones will have a 12-megapixel camera. However, no changes have been made in the front camera. It will be 5-megapixel. The pixel size of the images has been increased for better pictures during less light.
Galaxy S7 and S7 Edge will be available in two models, where one will have a standard flat screen and other will have curved screen. Both the phones are dust and water resistant.

As per the speculations, the smartphones will be having HD display of 1440X2560 pixels screen resolution. The battery life of the phones is expected to be better than earlier versions. It is supported with wireless charging in which S7 can be charged in less than two hours while S7 Edge is expected to take almost 2.2 hours.

With the additional features, both the smartphones are expected to be the best choices for 2016. Which one would you pick?

Is case against Lord Ram a religious hype?

10Gbps Internet Speed for Residential User from SingTel in Singapore