Salman Khan’s fans request, be the support of Sushant Singh Rajput’s family in this difficult time 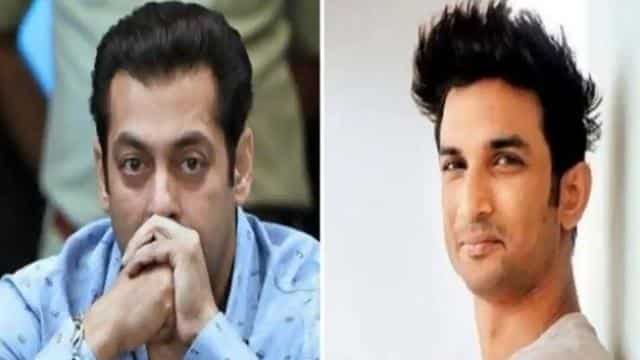 Since the death of Sushant Singh Rajput, people on social media have been expressing their anger over some celebs. Salman Khan is also named in this list. However, Salman’s fans are supporting him completely. Meanwhile, Salman has given a message to his fans. Salman tweeted, ‘I request all my fans to stand with Sushant’s fans and not use foul language. You try to understand their feelings. In the hour of this crisis, be the support of Sushant’s family because the pain of someone’s loss is too much ‘.

Let me tell you that in the last few days, Salman has been accused of many kinds. Dabangg film director Abhinav Kashyap has made many allegations against Salman along with his family. He blamed Salman for ruining his career. However, Salman’s father has denied Abhinav’s words.

Talk about Sushant at the same time, he committed suicide in his Mumbai flat on 14 June. Police is currently investigating the case. Recently, Riya Chakraborty was also questioned by the police.