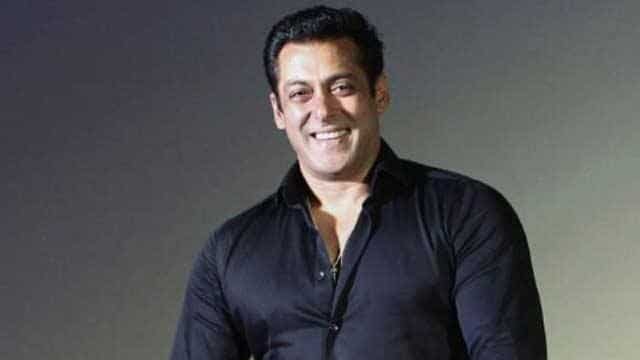 Salman Khan’s three films suffered a major setback due to the shutdown of all theaters and shooting due to the lockdown caused by the corona virus across the country. However, now a happy news has come to the fans of Salman Khan. According to the news, Salman is ready to shoot for his upcoming three films Radhe – Your Most Wanted Brother, Kabhi Eid Kabhi Diwali and Guns of North and he can start shooting soon, out of which his film ‘Radhey’ is almost complete Has been done. According to media reports, Salman will work on back to back films as soon as the lockdown ends, for which he has prepared a schedule.

According to media sources, plans are on to release Salman Khan’s film on Diwali. At the same time, Salman Khan will start work on Sajid Nadiadwala’s ‘Kabhi Eid Kabhi Diwali’, which is being directed by Farhad Samaj. Sources reveal that Salman Khan’s team is currently working on the dates of this film. This year’s Eid was unannounced for Salman Khan, so he wants to celebrate next year’s Eid by releasing a film with his fans.

When Saif was asked what Kareena does before bedtime, know what the actor replied

Salman will be working on his third film after the film Radhe and Kabhi Eid Kabhi Diwali, which he announced from his farmhouse during lockdown. Let me tell you that recently Salman along with director Abhiraj Meenawala prepared the screenplay for making the Hindi remake of the Marathi film ‘Mulshi Pattern’ on his farm house ‘Guns of North’. Ayush Sharma will be seen in the lead role in this film. However, Salman will also play a Punjabi policeman in this film. According to the news, if everything goes well, Salman will start working on these films soon and will be shooting back to back.