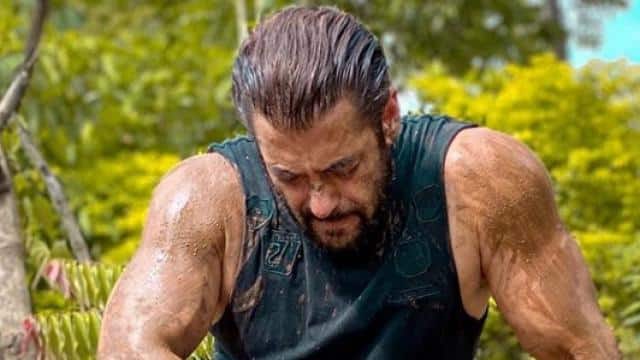 Bollywood superstar Salman Khan has been spending time in his farmhouse in Panvel for the last several days. He often shares his photos and videos on social media. Now Salman Khan has shared such a photo of him, which is being liked very much.

In the photo, he is seen sitting on the ground. Their entire body is covered with wet clay. He talks about farmers in the caption. Salman Khan wrote, “Respect all farmers.” Users are giving their feedback on this post of Salman. This photo of him is being fiercely liked and shared.

Earlier, Salman was seen cultivating his farmhouse. He shared his photo on Instagram. In this photo, he is standing in the middle of the field. Sharing the photo, Salman Khan wrote in the caption, ‘The grain is written on the grain, the name of the eater. Jai jawan jai kisan.’

Nawazuddin Siddiqui’s wife made serious allegations, saying – at the time of my delivery, he was talking to his girlfriend on the phone.

Talking about Salman’s professional life, he will soon be seen in the film ‘Radhey: Your Most Wanted Bhai’. In this film, he will also be seen opposite Disha Patani and Randeep Hooda in the lead roles. The film was scheduled to release on Eid, but the film’s release date has been postponed due to the lockdown. It is being said that the film may be released on Diwali.

Priyanka Chopra appeals to promote women’s business, says – support each other this time