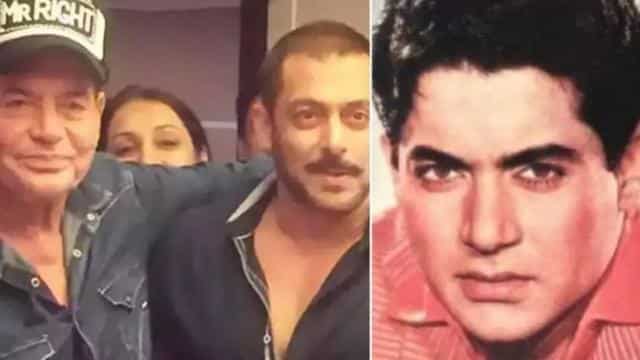 Sharing the video, Salman writes, “Happy Father’s Day, the best gift a father wants from you is to be happy.” Baby happy father happy. ”Let me tell you that in this video, Salman Khan has used photos of father Salim’s young days. Salim and Javed Akhtar were considered quite a pair. He wrote several films together. It also includes a photo of that period.

Naagin 4 Promo: The biggest secret will be revealed, the remaining fresh episodes of ‘Naagin 4’ will soon be aired on TV

Talking about Salman Khan’s workfront, he is currently busy shooting for the film ‘Radhe – Your Most Wanted Bhai’. However, due to the lockdown, the film could not be completed, due to which it could not be released on Eid day. Salman is currently with his friends and some family members at the Panvel farmhouse. When the shooting starts, the brothers will be seen on the set. Let us tell, this film also stars Randir Hooda, Disha Patni and Jackie Shroff.