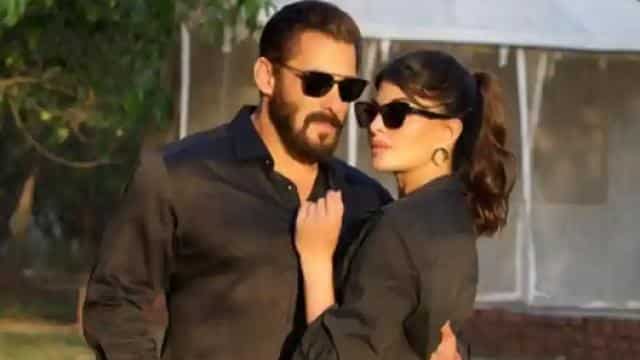 Bollywood superstar Salman Khan is very fond of cycling. When they feel like they go out on the streets of Mumbai for cycling. These days Salman Khan is staying with his family in a farm house in Panvel due to the lockdown. During this time, actress Jacqueline Fernandez is also living in Salman’s farm house. Meanwhile, a video of Salman is going viral on social media.

Please tell that Salman released three songs while staying at the farm house. Recently, on the occasion of Eid, he released Solo Song Bhai – Bhai, which was very much liked. Salman conveyed the message of brotherhood through this song. Earlier, he released Song Tere Bina without Jacqueline. The song received tremendous response from the people.