Sail takes up responsibility for Oxygen production, has so far supplied 36,747 MT 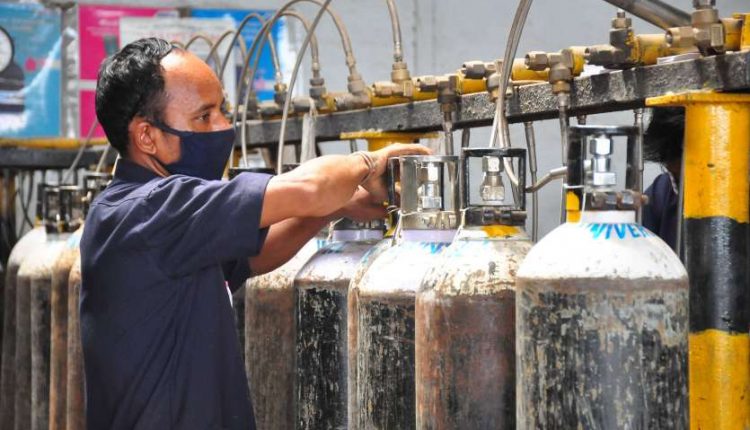 New Delhi. The Supreme Court has also taken cognizance of the way in which there is lack of oxygen in hospitals due to Kovid in the country. Tata, Reliance and the country’s major private companies have also come forward. On the other hand, the Steel Authority of India Limited, the largest steel company of the country, has also taken the responsibility of oxygen production. However, SAIL has been supplying oxygen to hospitals continuously since last 9 months. Let us also tell you what kind of data has come out from the cell and what is the plan for Oxygen in the coming days.

Also read: Law will be made on the ban on cryptocurrency, investors can get 6-month exit window