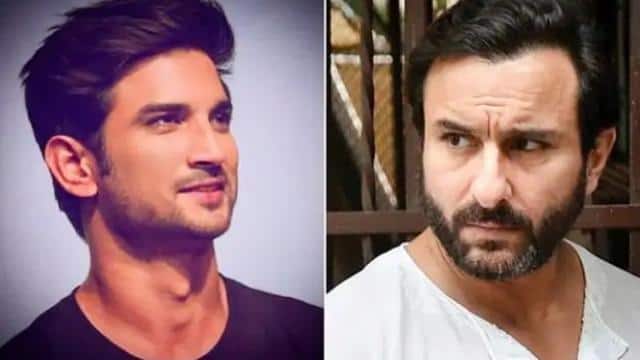 The trailer and songs of Sushant Singh Rajput’s last film Dil Bechara have rocked. Everyone is getting good response from the fans. Please tell that Saif Ali Khan has a cameo in this film. However, he did not appear anywhere in the trailer. Now Saif’s reaction has come to the fore. Saif said, ‘Never mind. Anyway I did a cameo in the film. I’m glad they didn’t show it ‘.

Let me tell you that the trailer of Dil Bechara has a great record. Actually, this is the first trailer on YouTube which has got 10 million likes. The film’s director Mukesh Chhabra has given information about this.

Sushant’s connection to the bike

Used the bike in a scene of the film. This bike had a special connection with Sushant. Mukesh Chhabra, the director of the film, told about this.

Vani Kapoor became emotional after remembering Sushant Singh Rajput, said- I will not be able to forget our first meeting

Let us know that ‘Dil Bechara’ will be released on July 24 on the Disney Plus Hotstar OTT platform.

Priyanka Chopra appeals to promote women’s business, says – support each other this time