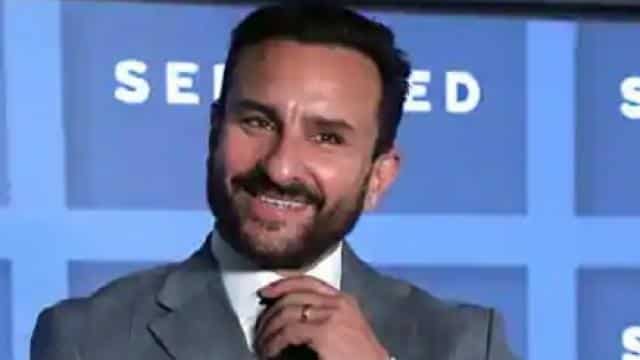 These days, the magic of the web series Hades is speaking to the heads of the people. Many celebs have praised this series. Now Bollywood actor Saif Ali Khan also liked Hades. He says that the digital medium of entertainment gives more satisfaction than films in terms of creativity.

During an interview, Saif said that if you are an artist then you would like that you get a chance to show maximum talent in any project. And this opportunity only gives the OTT platform. According to the actor, the web series is a great way to bring out the talent of an artist.

Saif further said, ‘An actor gets an opportunity to show his talent on OTT more than films. This is a big deal. If you watch shows like ‘Sacred Games’ and ‘Patal Lok’, you will see real Mumbai and India in them. Cannot be shown in a film like that. It is very good and I like it very much as well. If I look at my decision to work on the web today, I find that decision very right. ‘

Talking about the professional front, in the year 2020, Saif played Uday Bhan Singh Rathore in Ajay Devgan’s film ‘Tanaji – The Unsung Warrior’. His negative character was well liked in this. Apart from this, Saif will be seen in the film ‘Bunty Aur Babli 2’. Saif’s opposite Rani Mukherjee is working in the film.