Sadak 2: Mahesh Bhatt’s film Road 2 did not like the audience, said- don’t waste your time 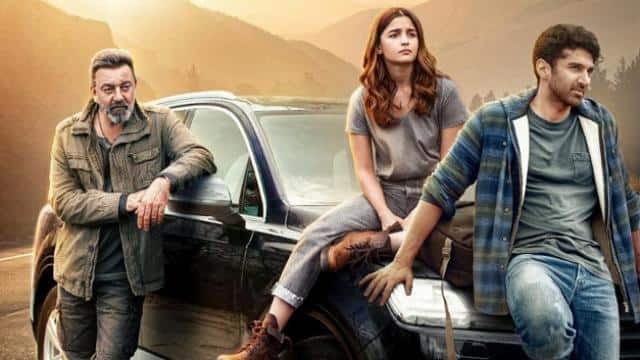 Mahesh Bhatt’s film Road 2 has been released on Disney Plus Hotstar. Road 2 is getting a very poor rating with the release of the film. On seeing the film on social media, users are giving their reactions on social media. Although most people have given negative comments to the film. Some people say do not waste your time watching the film.

Wifey and me still in trauma after watching # Sadak2 , many bad films will come and go but beating this film in terms of direction, script, dialogues and acting gonna be very difficult. # Sadak2Review pic.twitter.com/HFdHIryrD1

Dont waste your time guys to watch this movie
You have many many other good options to watch many many good movies and web series.

Let us know that the trailer of Road 2 on YouTube is the second most disliked video ever. Not only the trailer, the songs of the film are also being disliked a lot. Sushant Singh Rajput case is the reason behind the dislikes getting trailer and songs. In fact, in the case of Sushant Singh Rajput, people have targeted the Bhatt family on social media. Road 2 has been described as a nepotism product on social media.

The film stars Alia Bhatt, Sanjay Dutt, Pooja Bhatt and Aditya Roy Kapoor in the lead roles. Mahesh Bhatt is making his comeback as a director after 21 years through this film.

Let us tell you that ‘Road 2’ is the sequel to Pooja Bhatt and Sanjay Dutt’s ‘Road’, which came in the year 1991. It is produced by Special Films and Fox Star Studios.