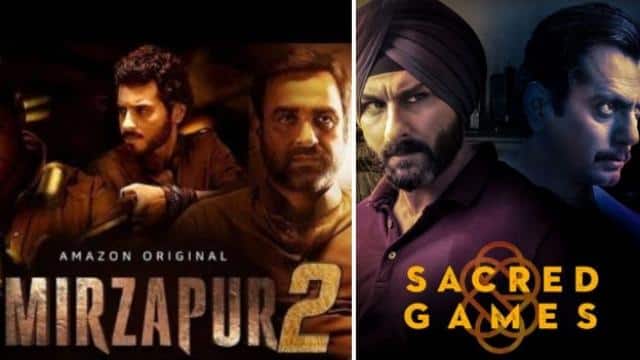 OTT Platform Amazon Prime’s most popular web series ‘Mirzapur 2’ has been released ahead of schedule and date. Actually, it was scheduled to release on October 23, but the streaming platform has released it three hours in advance, ending the wait for fans. It is released on Amazon Prime at 8 pm on 22 October.

Talking about the popular web series released so far on OTT platforms, they include names like ‘Sacred Games’, ‘Mirzapur’ and ‘Made in Heaven’. The first part of ‘Sacred Games’ was well received by the audience. Millions of viewers appreciated the role of all the characters from its script. The web series featured stars like Nawazuddin Siddiqui, Saif Ali Khan, Kubra Sait and Pankaj Tripathi.

The first part of this series, directed by Anurag Kashyap, was liked as much. At the same time, its second part could not meet the expectations of the audience. Some people liked the story and acting on social media, but a large number of viewers disliked the other part. In such a situation, the first season of ‘Mirzapur’ released in 2018 was liked by the people. It starred big actors like Pankaj Tripathi, Divyendu Sharma, Shweta Tripathi, Ali Fazal and Rasika Duggal.