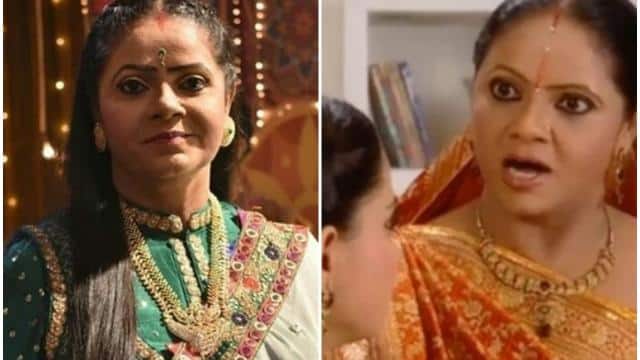 A funny video of the TV serial ‘Saath Nibhana Saathiya’ is going viral on social media. These days everyone has spoken on who was in the cook .. He removed the gram from the cooker and put the empty cooker on the gas. In the viral video, Kokilaben asks Gopi Bahu the same thing. In the Star Plus serial ‘Saath Nibhana Saathiya’, actress Roopal Patel played the role of Kokilaben. Fans want to know the things related to Rupal Patel, which came in the discussion due to the viral video. In such a situation, you are telling some interesting things related to Kokilaben-

Saath Nibhana Saathiya: Viral video ‘Who was there in Rasoi?’ But ‘Gopi Bahu’ reacted

Rupal Patel made his Bollywood debut in the year 1985 with the film Mehak. Rupal has spent more than 35 years in the acting world.

Rupal Patel has also been the Project Ambassador of Swachh Bharat Project. Rupal has also been honored twice for Prime Minister Narendra Modi for his special contribution.

Rupal Patel has trained in acting from the National School of Drama.