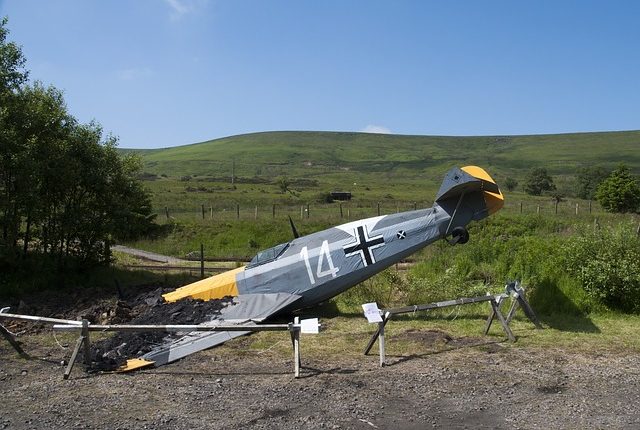 An Airbus A321 passenger plane of Russian airliner Kogalymavia crashed in the Sinai Peninsula of Egypt. The flight KGL9268 was flying from Sharm el-Sheikh to St Petersburg’s Pulkovo airport. The plane lost contact with the aviation officials 23 minutes after take-off and the altitude was 31,000 ft.

As per the latest reports from the security and military officials at the crash site, none of the 224 passengers, consisting of 200 adults, 17 children and 7 crew members, have survived in the tragic accident. All the people on board had Russian citizenship, as disclosed by the officials. Nearly 50 ambulances were rushed to the spot.

Recalling the heart-wrenching scene, the officials revealed that the plane broke into two parts after the crash. While one part of it was on fire, the other part just fell on the rock. Till now, nearly 120 bodies have been recovered. As quoted by BBC, an official said, “I now see a tragic scene. A lot of dead on the ground and many died whilst strapped to their seats.”

The authorities have found the plane’s black box containing all the data. So far, the Egyptian officials investigating the matter have ruled out the probability of the plane being shot down. According to the Egyptian aviation official, the pilot of the Russian airliner had complained about technical issues after take-off and was planning for an emergency landing in the nearby airport until he lost contact with the aviation officials.

November 1 has been declared as the day for mourning of the unfortunate accident by Russian President Vladimir Putin.