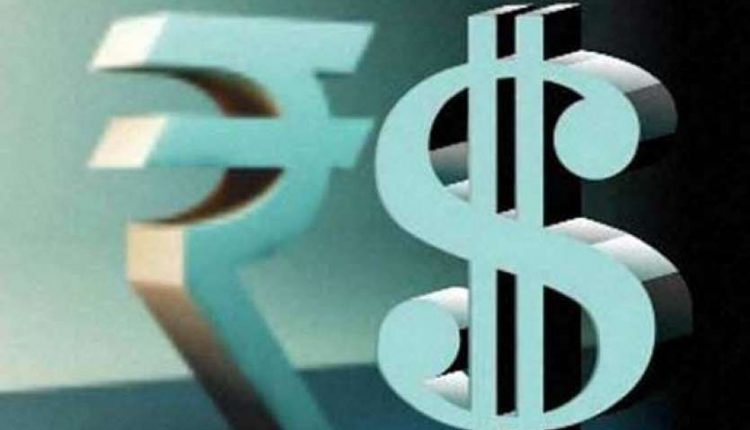 New Delhi. The rupee has fallen below the historical 75 rupee against the dollar due to the outbreak of the Corona virus and the loss to banks due to the decision not to charge interest on the loan moratorium. At the same time, increasing uncertainty and inflation in the economy is also a big reason for this. According to experts, it is going to cause difficulties for the common people. Especially all the goods that are imported will become expensive. At the same time, the foreign exchange reserves of the country will also be affected.

Also read: If Pan Aadhaar Card Link is not done, then after June 30, you will have to pay heavy fine.

Difficulties will increase for common people
Anuj Gupta, Vice President (Commodity and Currency) of IIFL says that the rupee may see a further decline in the coming days against the dollar. This level can also go beyond 77 rupees. Due to this, ordinary people may face some difficulties. He says that goods coming from outside the country will become expensive. Studying abroad will become expensive. On the other hand, there will also be a decline in foreign exchange reserves. Because you have to pay more dollars for imported goods.

35 vehicles were sold every minute in the Corona era, something like this of last year