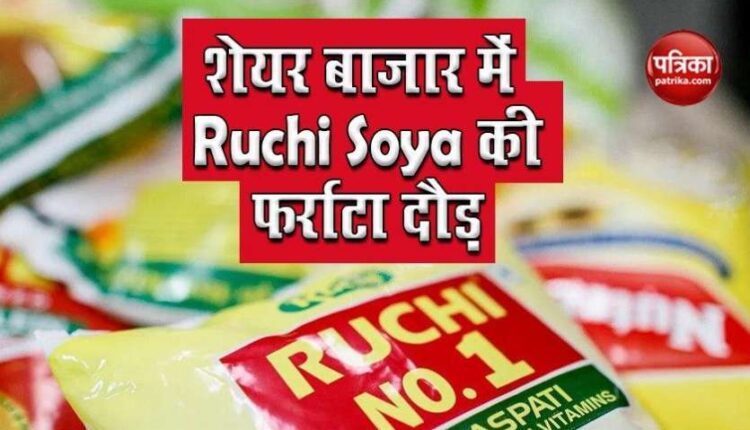 new Delhi. Yoga Guru Baba Ramdev’s stock of Patanjali Group company Ruchi Soya has jumped higher in the last few days. Talking of only 5 months, the stock of this company has given 95 times i.e. 9400 percent return. Talking about Ruchi Soya shares, there was a continuous rally before 26th of June. Let me tell you that Ruchi Soya was re-listed on 27 January 2020. The share price at that time was 16 rupees. Whereas, on 26 June, the interest of Soya shares rose to Rs 1520. In the language of market profit and loss, the wealth of investors had increased by 95 times or 9400 percent during this period.

Ramlila will be staged in Ayodhya to be grand, BJP MP and these film stars will participate

Rumors of Mahesh Bhatt admitting in hospital, family said- he is fine