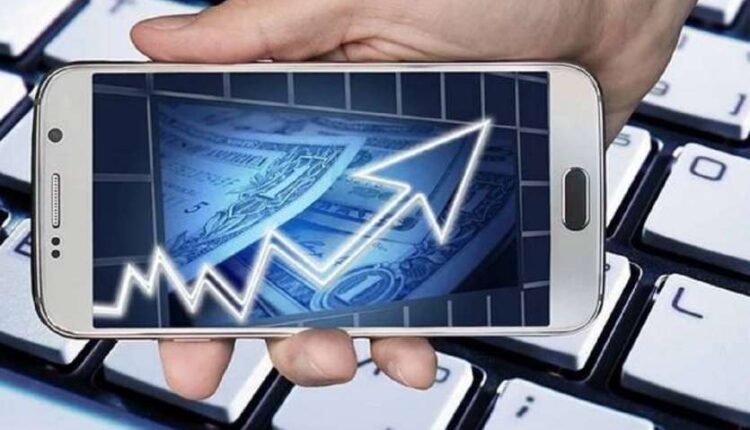 new Delhi. Like the Happiest Mind today, Route Mobile Share also made investors happy as soon as it was listed in the market and was listed at a premium of 102 per cent of the issue price. During the trading session, there was a sharp jump in shares in the initial period. After that, profit booking began to happen to the investors. Currently, the company’s stock is trading at 7 per cent. Let us also tell you what kind of data are coming out on the Route Mobile Share on the Bombay Stock Exchange.

Also read: After all, what is Corona Guard Policy, how much will it benefit?

Root mobile slipped after tremendous speed
Today, Root Mobile got listed in the stock market. As soon as the stock market was listed, all the estimates were demolished and were listed at Rs 708 with a premium of 102 per cent. Nobody expected it. The company’s stock rose to Rs 735 during the trading session. Let me tell you that the listing of Happiest Mind has been done in the market a few days ago. In that too, up to 135 per cent of the premium was seen in the initial phase.

Also read: Only 13% of Indian investors like the stock market, know the world

Also read: Plan on buying a home loan and buying a house, so keep an eye on the interest rates of these banks

Expected only 60 premiums
The company’s stock traded with an unexpected surge in the early stages of listing, which no one expected. Market analysts had estimated the premium of this stock to be 60 per cent. This estimate was because experienced management, strong economic position, strong relationship with mobile network operators and increased digital phase are being seen. Let me tell you that between September 9 and September 11, Root Mobile has raised about 600 crore rupees through IPO. Of this, new shares worth 240 crore rupees have been issued, while 360 ​​crore rupees belong to the promoters, which were brought under the offer for sale.

No license will be required to open charging station like petrol pump, government has made special plan