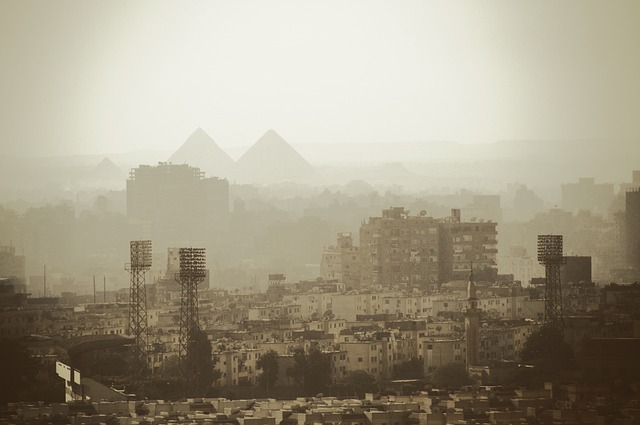 Over the years, the developments in the Capital city have been directly proportional to the pollution levels. Delhi has been consistently alerted for the escalating levels of pollution. On Thursday, the Delhi government faced criticism from the Delhi High Court for not taking any precautions despite alarming pollution levels.

The decision came after the Centre for Science and Environment (CSE) presented a report showing the sevenfold surge in Delhi’s air pollution from October 1. Last year, the WHO also announced Delhi as one of the world’s most polluted cities in its report.

Considering the pollution threat, the Delhi government announced an odd/even number policy, with effect from January 1, where private cars with odd numbers like 1,3,5,7 and 9 will be on road on odd days like Monday, Wednesday and Friday, while cars with even digits like 0,2,4,6 and 8 will be out on road on even days like Tuesday, Thursday and Saturday. For Sunday, the rule is uncertain.

Synonymous to road space rationing, the policy isn’t new. It has been implemented in many other countries including Beijing, Paris and Mexico City. And what can’t be denied are the challenges it encounters. The same policy has undergone many difficulties in foreign countries as well, but the accomplishment of such policies requires proper planning.

Undoubtedly, the decision by the Delhi government was too sudden. If the cars on the road need to be reduced, then it requires a proper and effective public transport system for people. The woman safety in the public transport is still a concern. Is it competent enough to accommodate many people?
Besides, nothing is possible unless the citizens help the government in curbing pollution. This is a worldwide cause to worry and a mission that needs to be accomplished without indulging or making any political vendetta. For this, most importantly, people need to be educated about the harmful effects of the particulate matter (PM) 2.5 and PM 10 found in the atmosphere and the various ways it can be reduced.

Particulate Matter (PM) is a liquid matter in the atmosphere that affects the human health and causes respiratory problems in people, especially among children and elderly people with a weaker immune system. It consists of aerosols, smoke, ash, dust and pollen.
Apart from the educated people, there are many people who still aren’t aware of other causes of pollution like burning of leaves, waste materials and plastic. Cleanliness is also necessary to avoid pollution.

To make people understand better, a heavy penalty should levy on people not obeying the traffic rules and ignoring the odd/even policy.

But the big question: will the politician and elite class be able to leave their cars and use public transport? Or will this policy lead to the purchase of more even or odd number cars? It’s time to wait and watch as this is a testing period for the Kejriwal government.