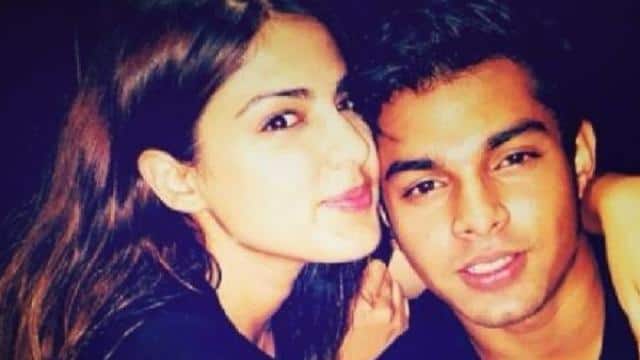 Riya Chakraborty tells her brother to buy ‘Buds’ for someone, according to a Times Now report. This chat is on 15 March 2020. Riya writes to Shouvik Chakraborty in a message that he spits 4 a day, so plan accordingly. In reply, Shouvik writes if he wants Bud.

Let me tell you that Sushant Walker, Sushant Singh Rajput’s therapist, reached the DRDO office for CBI inquiry. Late Bollywood actor Sushant Singh Rajput case is getting complicated. Everyday new revelations are happening in this case. Recently, the statement of Shruti Modi’s lawyer has come out. He says that Shruti Modi wanted to leave the job 10 days after Sushant, as he came to know about the drugs taken by Sushant.