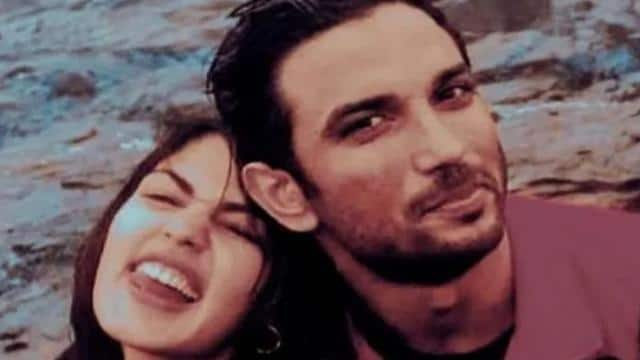 Bollywood actress Riya Chakraborty has been in the news ever since actor Sushant Singh Rajput committed suicide. The late actor was found dead in his home on the morning of 14 June. Trolls are blaming her death on social media for Riya Chakraborty. People are angry about him. Recently, ED questioned Riya and her family about Sushant case. From money laundering to questioning Sushant Sang and their relationship. According to Times Now, Riya’s call details revealed that she was in continuous contact with Mahesh Bhatt since June 8. Recently, Riya Chakraborty spoke openly about Sushant’s mental health to an official. He told that when and how did he come to know about Sushant going into depression.

India Today quoted that Riya told the official that we had gone to Holiday in Florence, Italy. This is in October 2019. It was the first time I saw Sushant’s mental condition deteriorating. Me and Sushant stayed at the Heritage Hotel in Italy. I suddenly saw strange behavior in Sushant one day. Sushant was keenly watching an old painting on the wall. One of them was a saturn in the painting.

Sushant Singh Rajput’s father told the Supreme Court – Nobody saw my son hanging from the gallows, when …

Riya further says that my brother and I were in each other’s room. Sushant suddenly started chanting mantras with a rosary of Rudraksha. He told me that I can see the characters in the painting. But I am not able to tell clearly what this is. There was confusion about painting inside Sushant. I somehow explained to him, handled and said that all this is your confusion and nothing else.