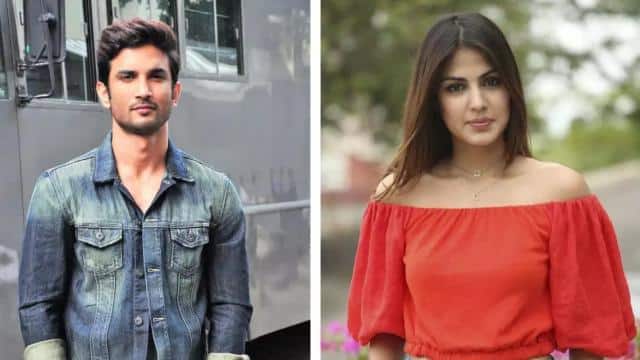 CBI investigation in Sushant Singh Rajput case is going on Riya Chakraborty is constantly being questioned in this case. On Monday, Riya has lodged a complaint against Sushant’s sister Priyanka and Dr Manohar Lohia Hospital doctor Tarun Kumar. He has alleged in his complaint that Priyanka was giving medicines illegally to Sushant by making fake medical prescription. Now Sushant’s sister Shweta Singh Kirti has given her response in this matter.

Shweta Singh Kirti responded to Riya and tweeted, “Nothing can break us, certainly not a false FIR at all.” Social media users commenting on Shweta’s tweet giving their reactions Huh.

Riya Chakraborty has lodged her complaint to the Mumbai Police, stating that at the behest of Sushant’s sister Priyanka, Dr Tarun Kumar had given depression drugs to the actor without investigation, which is a crime. Dr Tarun Kumar is a cardiologist by profession, yet he made a fake prescription of depression medicines related to mental diseases. In such a case, besides Priyanka Singh, a case should also be registered against Dr. Tarun Kumar.